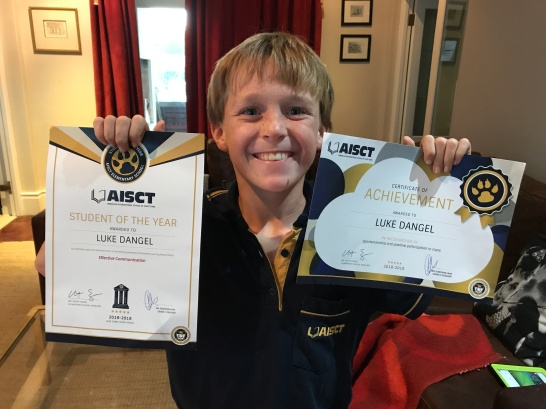 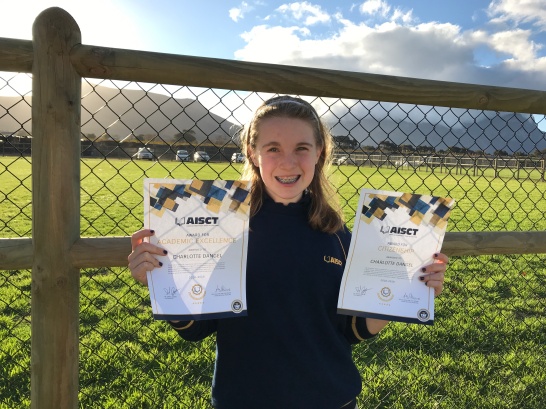 (Editorial Comment:  This blog post is rife with unadulterated bragging regarding our children. If this is in any way offensive stop reading NOW!)

When we first conceived of a sabbatical year, I had visions of plopping my family in some very rural impoverished village and being one with the peeps. Thankfully, my brother Andy who has significant experience working and living in sub-Saharan Africa (beyond Peace Corps stints in the Gambia and Zambia and a PHD focused on modeling animal populations in African national parks, he is married to Zilose, who is from Lusaka, Zambia), set us straight. Andy’s direct advice: think about the goal of this year abroad for our children and ourselves. Really, we hoped to instill empathy and awareness in them about other cultures and perspectives, to expose them to other languages and ways of thinking and living. Andy advised us to find a school which would serve as the kids’ home-base, a community in which they could fit in and feel comfortable. From that base we could organize trips and experiences that would expose us to the reality of the “peeps,” but we could always come back to “our community.”

The best thing we did was to follow Andy’s advice, enrolling Charlotte and Luke in the American International School of Cape Town. We have LOVED this school, its approach to learning, and the overall the sense of community it instills – a difficult task with a student population representing more than 50 countries and with constant student transitions, as kids enter and exit the school. While not as academically rigorous or as sports-focused as MPS, AISCT has inspired our kids to try new things (like field hockey, which seems to be Lukey’s thing, and swimming, which Charlotte had never done competitively before), to think differently about the world, and to learn how peers their age approach life. 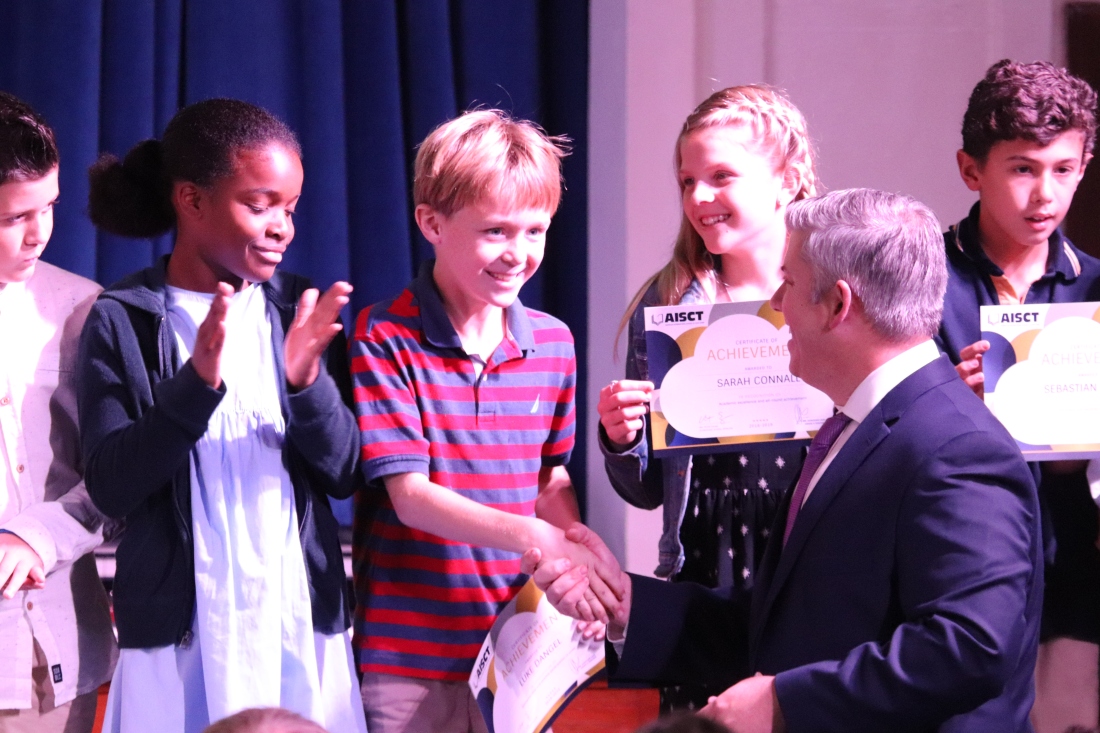 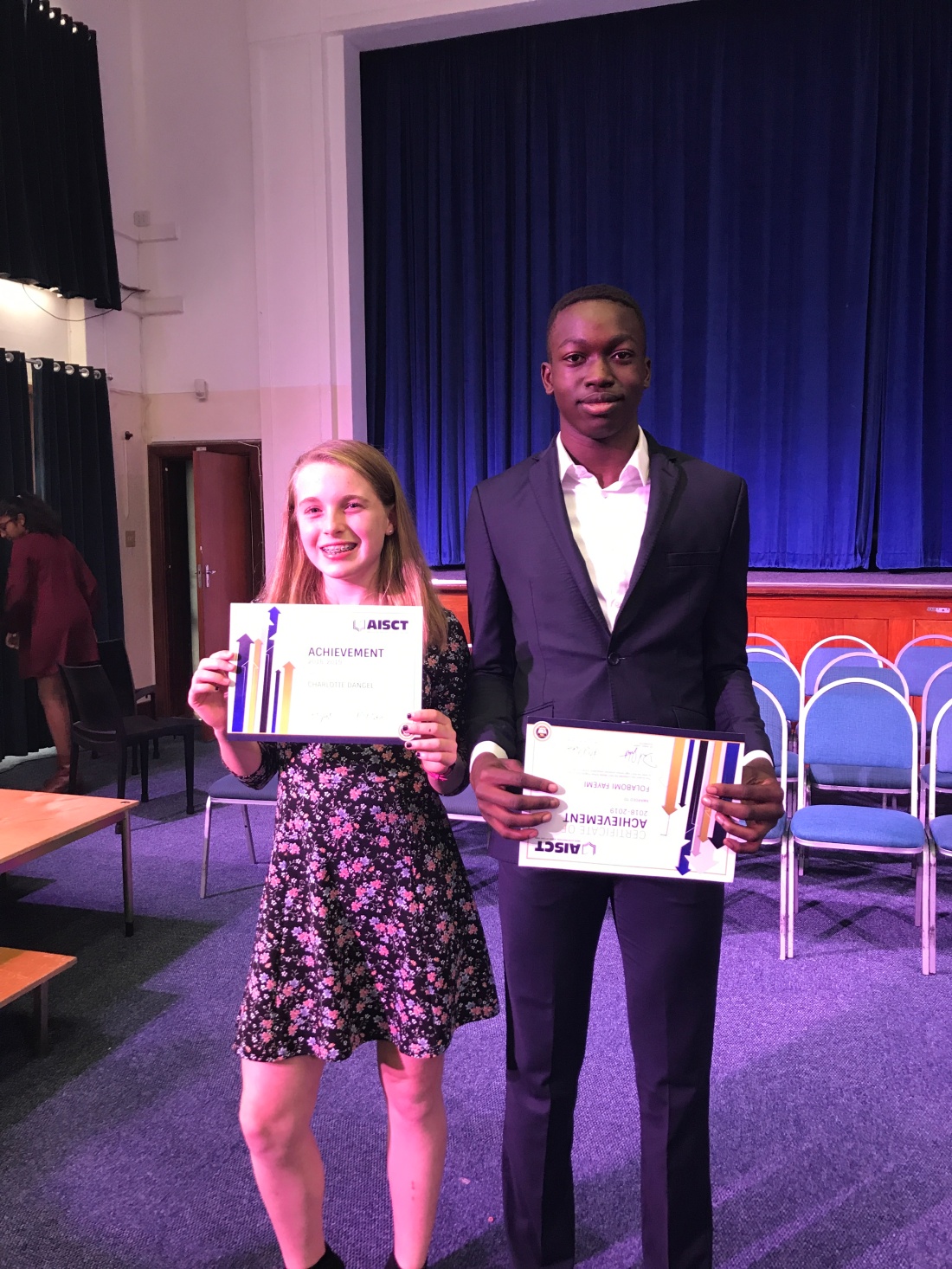 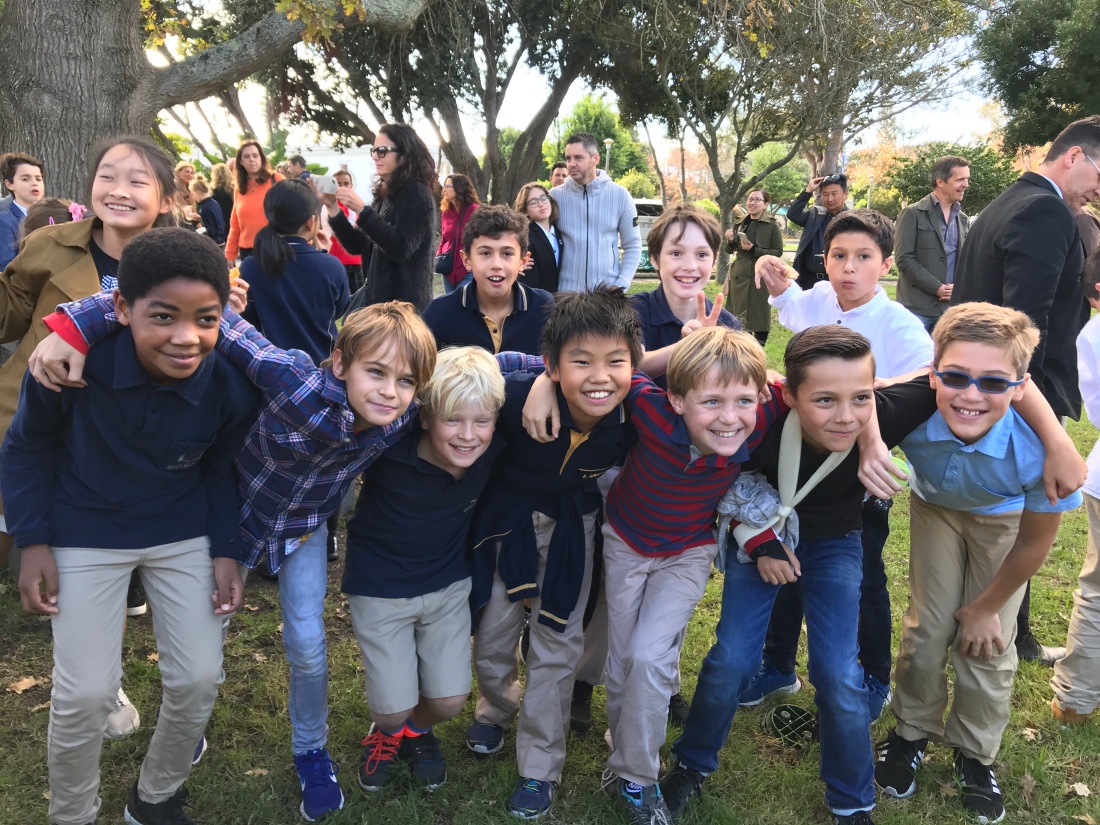 As we think back to that original goal Andy helped us identify, we can say, Mission Accomplished. Our kids have grown so much. They have friends from all over the world. They have seen poverty and had a chance to reflect upon it. They have been able to see past the color of people’s skin or the challenges some might have in speaking English to begin to appreciate true diversity.  (A lifelong challenge for most of us.) Already sensitive and empathetic, both have been recognized as amazingly kind leaders of their peers. Amazingly for someone at the school for just one year, Charlotte was awarded the AISCT Middle School Global Citizenship award (acknowledging the student most likely to become a global citizen) and the Swim Team Sportsmanship award. Luke was recognized as the most Effective Communicator of his class, always ready with a smile and a kind word for others. This recognition is far more important to us than any academic achievements – but we were happy that Charlotte also was recognized as one of four Academic Excellence students in the 8th grade and Luke’s progress and efforts have been celebrated by his teachers. Our kitchen wall is plastered with recognition certificates and awards but by far the biggest rewards are the smiles on our childrens’ faces and the kindness with which they treat those around them – no matter the color skin, home language, country of origin, etc.

We are so proud.